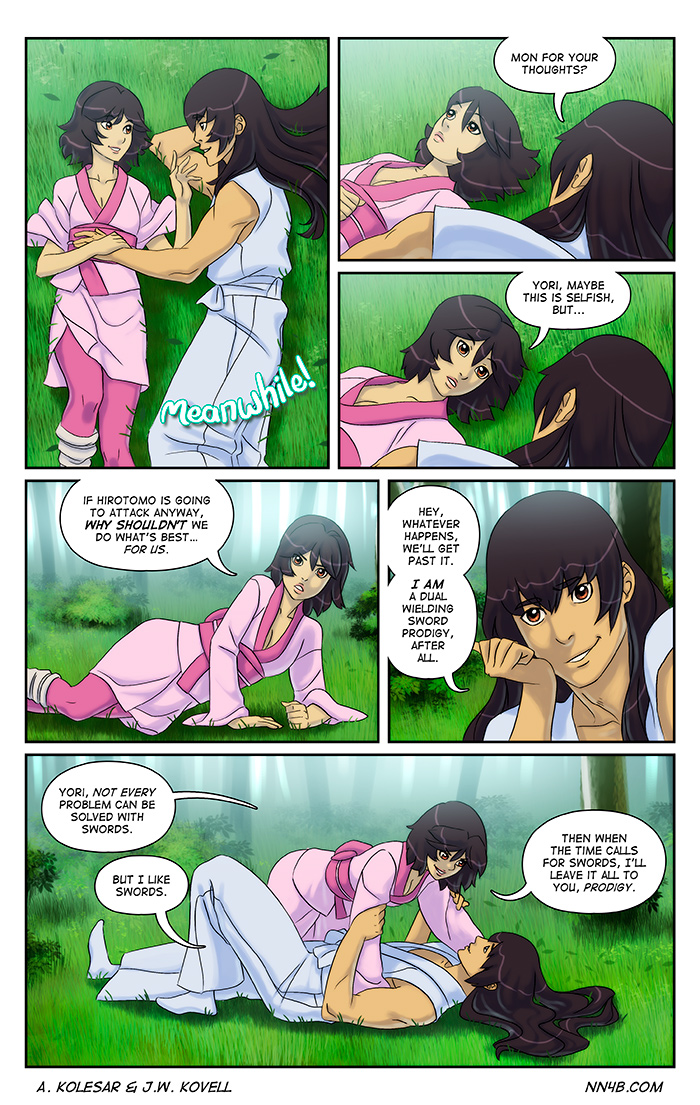 I’ve gotta wonder if Ina and Yori were talking politics this whole time during the cut away. It IS what they share most in common, after all!

A couple weekends ago one of my visiting friends brought his Oculus Rift (the dev kit version, not the commercial release that’s coming this week) to try out. I was able to play Elite Dangerous for about 20 minutes and the experience was brain melting, I need VR in my life. The feeling of docking a ship while looking all around you as you enter a space station with full surround sound audio is incredibly immersive. There are a myriad of reasons why VR may never catch on as a popular media outlet, but I’m really hoping it takes off. Basically all I want to do now is play every game in VR. (Granted, my opinion on the PS4K are mixed, to say the least, even if it will better support Playstation VR.)

Also, guys, I am SOO EXCITED for the new Netflix Voltron. All these Korra alums are involved! LOOK AT THOSE CHARACTER DESIGNS! LOOK AT THE MECHS! It’s like a dream project come true. And since it’s Netflix, we’ll get all 13 episodes at once! Geez, I hope they include the classic theme music in there somewhere. 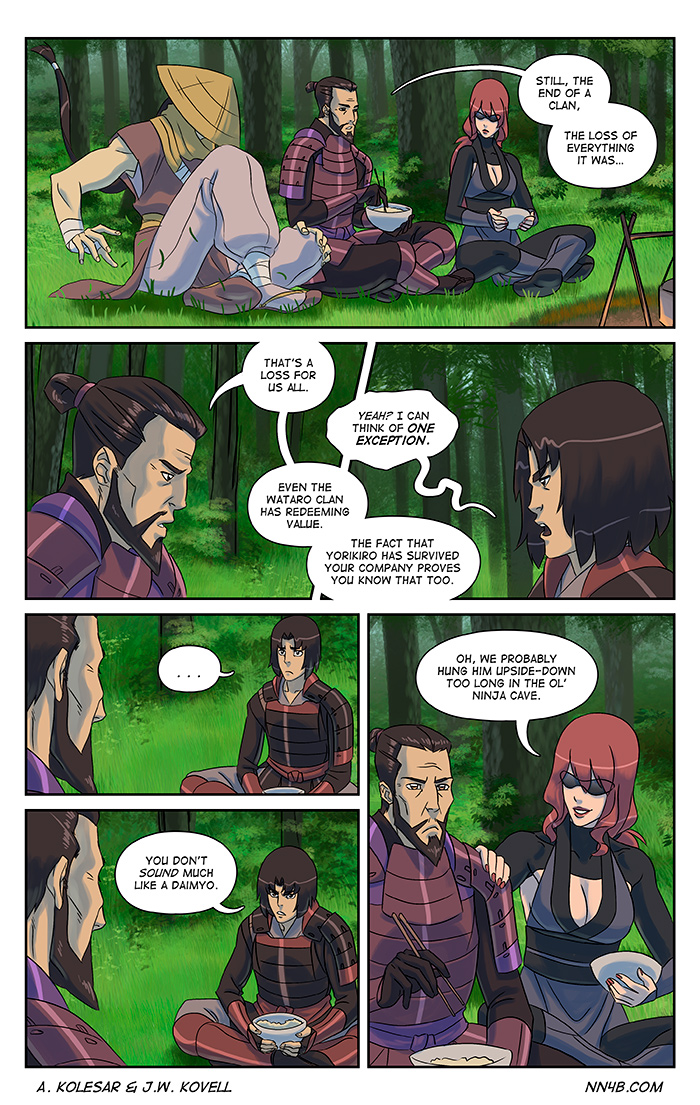