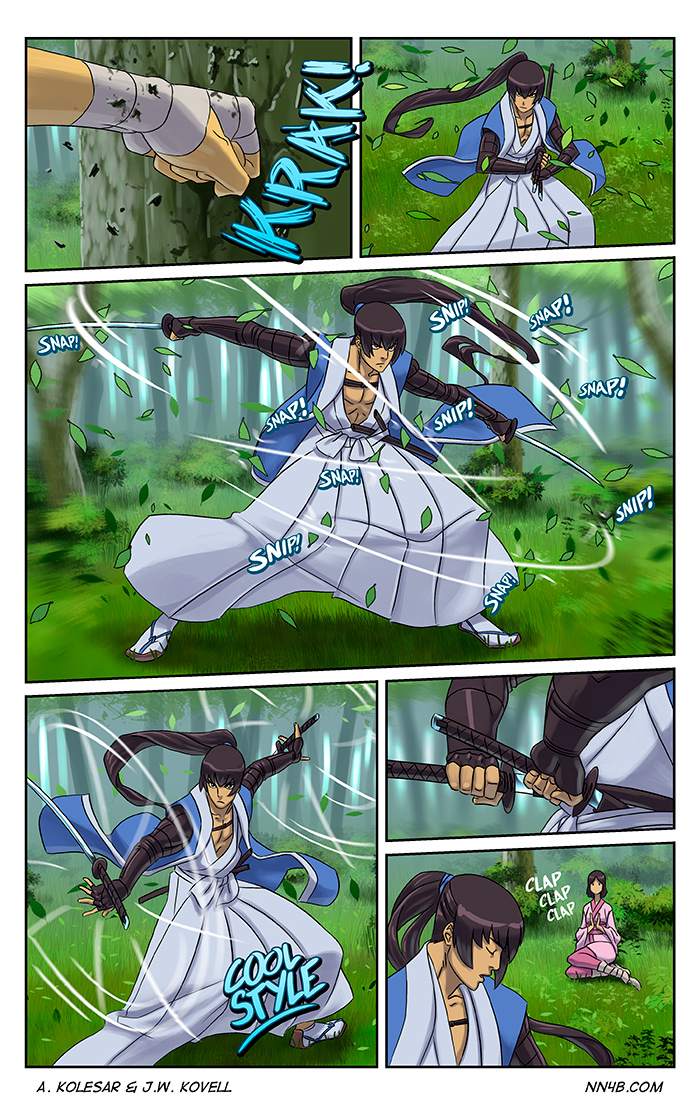 LEGENDS OF TOMORROW!!!! … is one of the dumber time travel adventures I’ve seen (the dumbest still goes to Looper). I mean, I love the CW’s Arrowverse, way more than any recent DC related movie, but I do admit I spend the majority of my time watching these shows with my head in my hand groaning at the sheer cheese of it all. If they weren’t so much fun, I would have no reason to be invested. Rotten Tomatoes gives LoT a solid 56%, which, I think, is about right. The show feels like they squeezed all the awkward dialog and cornball plots of Arrow and Flash into a syringe, and injected it straight into Legend of Tomorrow’s veins. The premise itself is so dumb it hurts my brain. I mean, If you’re a TIME MASTER, maybe recruiting a bunch of unknown quantity superheroes (and a super villain and his brother) and taking them through time to fight an immortal dictator while giving them only the bare minimum of exposition as to why they’re there and just trusting they won’t horribly alter the timeline seems a tad reckless. But I suppose if your family had been horribly murdered by said immortal dictator, maybe you wouldn’t be thinking clearly, such as thinking that maybe going to just before your family was murdered and whisking them to safety ahead of time might be the easiest solution. But, as Looper has taught us, the general audience doesn’t want to wrap their heads around the semantics of time travel, they just want to see stuff explode. And I did notice plenty of explosions in Legends of Tomorrow!

Published on February 8, 2016 by Alex Kolesar 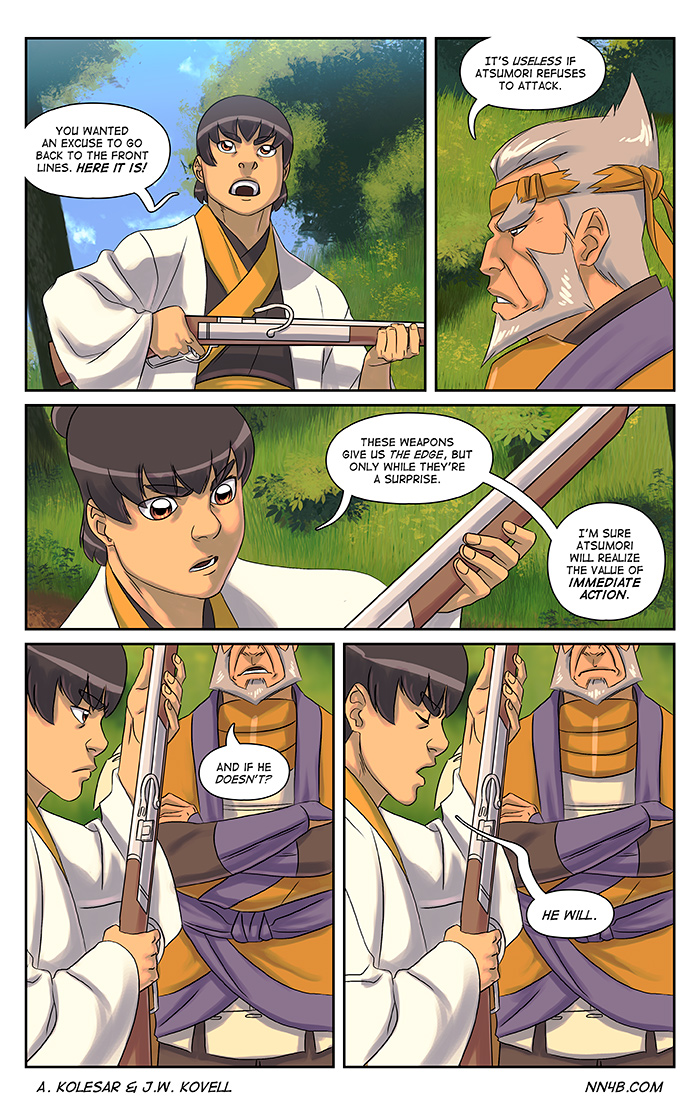