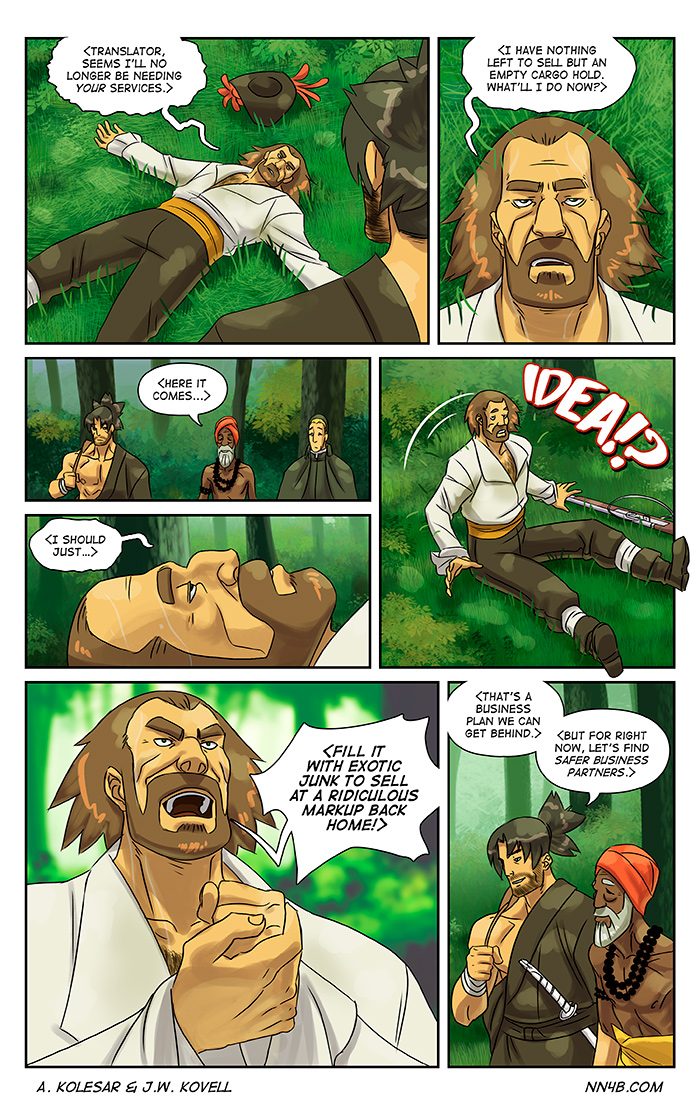 YOU CAN NOT KEEP THIS GUY DOWN!!!

I finally saw Force Awakens a second time, and still enjoyed it! I feared that all the decidedly correct criticisms of the film’s plot and characters would cause me to be too cynical of it upon second viewing, but my experience remained intact. Things that stuck out to me a little more the second time through, though, were how muddled Finn’s reasons for leaving the First Order were, and Captain Phasma’s general lameness. Also TR-8R got a big laugh out of me this time! Man, as much as I love him, that guy really should’ve just been Phasma. If Finn had been fighting Phasma, and, at the same time, had a conversation with her about why he left the First Order, that probably would’ve solved all those problems with the movie at once! Granted, despite Finn’s less-than-clear background, he’s still so much fun to watch. “Why do you want to go back to Jakku? …You got a boyfriend? A cute boyfriend??” 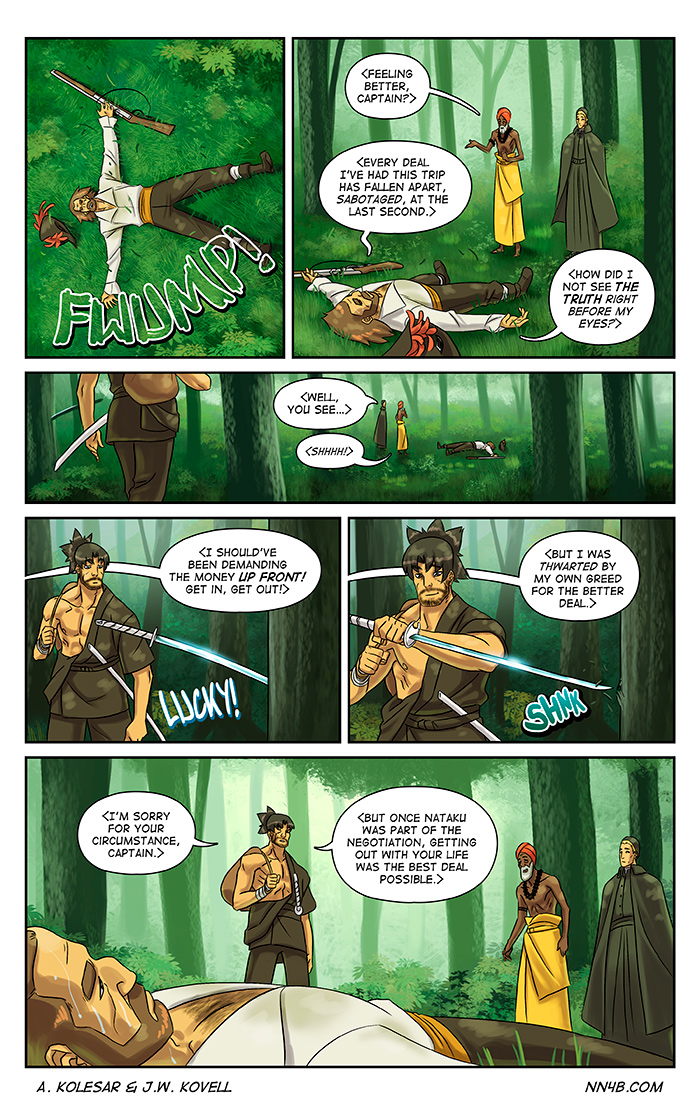