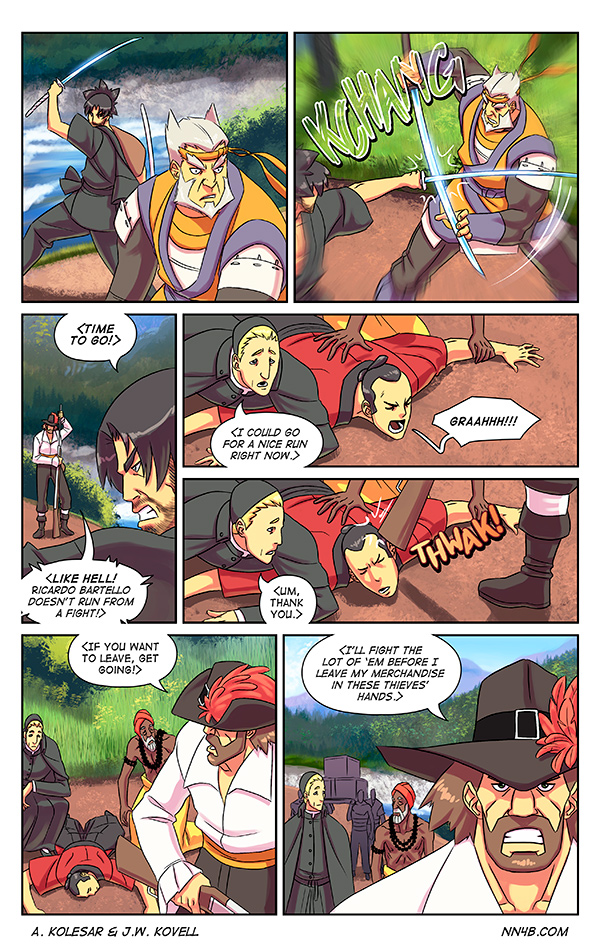 I’m kind of a James Bond lover. I can’t say I’m a super fan or anything, but I likely have an above average knowledge of the franchise. The reason I bring it up is becase I saw Spectre a couple days ago, and now I’m gonna rant about it!

It was disappointing. Spectre has this problem where it still wants to be a Daniel Craig Bond film, with all its gritty realism, while also being a silly Sean Connery Bond film, with the impossibly polite yet evil Spectre organization and the hilariously grudge-driven Blofeld. I mean, I don’t dislike Spectre or Blofeld, I love ’em! But the film started to fall apart for me when Bond walked into a Spectre meeting full of well dressed bad guys and overheard the evil organization discussing their prostitution and drug trafficking rings like as if it was a dull executive board meeting. For all the previous Craig films’ efforts to keep the bad guys in the realm of possibility (or as possible as Bond villains can get), Spectre is too much of a cartoon concept to work in the Craig Bond universe, or at least in the very Connery-era manner it was portrayed here.

The movie is also TOO LONG. It keeps wanting to slow down to a crawl and let Bond angst out stoically while someone psychoanalyzes him. That stuff worked in the other Craig films because they were all about deconstructing the Bond character archetype. It was the sort of thing the series needed to become relevant again, I suppose, but in a movie where the bad guy sends butlers to drive you to his secret desert lair and serve you wine while he shows you his personal museum, the idea of a frank look at the murder/sex machine that is 007 feels rather out of place. If they’d cut down all the mopey scenes, the film could’ve been under two hours instead of the 2.5 hour slog it is.

The action scenes are also a kind of dull in comparison to the last three films. There’s a particularly unspectacular car chase in which Bond drives in a straight line ahead of a single henchman in a following car. It’s just one guy, Bond! And your car is a lot more advanced and such. Could you think of no other way to escape than to eject just before driving into a wall and losing your vehicle? Usually when Bond loses his cool car, it’s because the odds are slightly less in his favor.

A lot of reviews I’ve seen have loved the opening sequence during Mexico’s Day of the Dead parade, and although that beginning action sequence is pretty much the best in the movie, it doesn’t feel nearly as tense or exciting as the opening of Skyfall. It’s also notable that even though Bond blows up a building and a helicopter lands in the middle of the parade, those people just keeping parading like it’s no big! The same thing could be said for Bond’s fight on a train later in the film. Did no employee think to stop the train or call the authorities when a huge brawl and gun fight broke out? The world around Bond seems surprisingly unphased by his destructive antics this time around.

There was also a lot of talk about Monica Bellucci being a bond girl this time around. I was like “what, the nearly 50 year old Daniel Craig pairing up with a girl that’s not half his age? How progressive for a Bond film!” And then he paired up with some girl half his age anyway and it was a little weird. Bellucci was only in it long enough to get seduced and then abandoned, about five minutes. She didn’t get killed, at least! Normally every woman that sleeps with the Craig Bond DIES, he is the black widow of James Bonds.

And then there’s the continuity. I was curious how this version of Blofeld somehow created the events of the previous films and caused ‘all of Bond’s pain’. Well, I have no idea, because it’s never explained! Blofeld simply claims he did it so there. It’s also weird how much they reference Casino Royale because, I mean, wasn’t Skyfall a sort of soft reboot? In Casino Royale, Bond’s a brand new agent, Quantum of Solace (which is hilariously ignored) is a direct sequel. Then Skyfall comes along and Bond is old and washed up. Was there a huge time skip? Normally I wouldn’t have to think about it because Bond films have such loose canon connections anyway, but with Spectre, I have to take note of the discrepancies and now it’s just confusing!

On the plus side, I did like that Q, Moneypenny, and M all got to be actual characters involved in the story this time. It felt like Bond really had a team. Granted, the last two Mission Impossible films did the same thing WAY BETTER. In fact, Spectre felt like a less fun version of MI:5. I mean, you could argue that the Craig era Bond films have been wildly derivative of whatever movie is currently popular, but at least that James Bond coat of paint gave them their unique identity. But Spectre just isn’t really doing it for me this time, it’s derivative while failing to sell me on the James Bond charm.

I didn’t hate Spectre, it was watchable. But it committed the one sin that a Bond film must avoid at all costs. It was boooooorrrrrring. 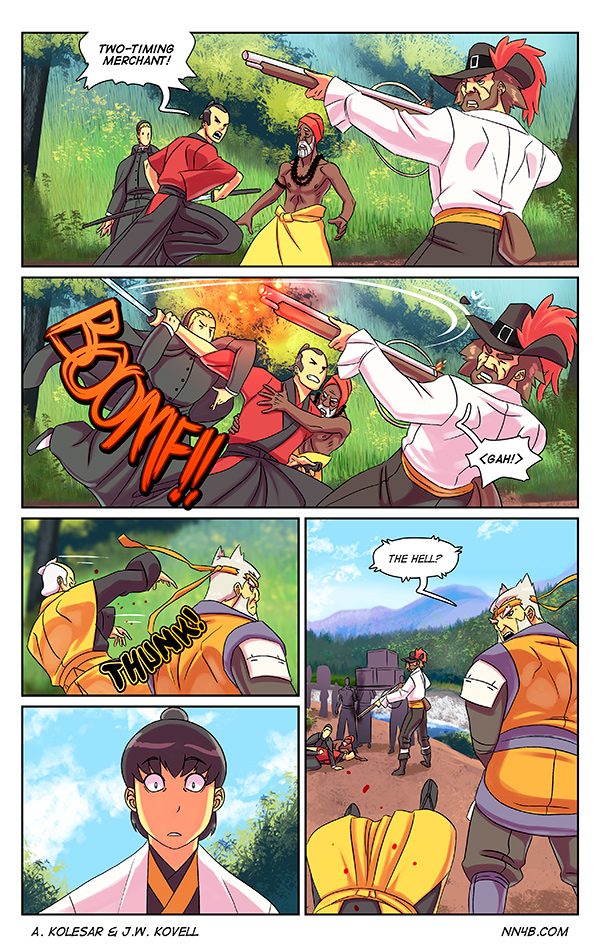