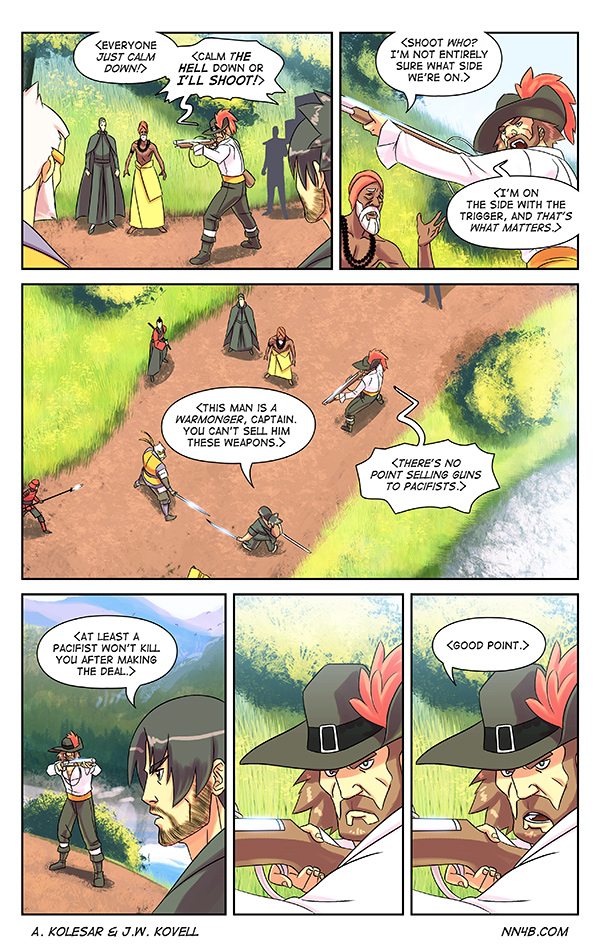 Thanks, Ricardo. The situation’s a lot less complicated now!

So we went and saw Crimson Peak. It’s a very pretty movie with some great period costumes, sets, and cinematography! It’s also kind of boring with very little in the way of legitimate scares, and a plot that doesn’t offer much in the way of twists. The trailer is also somewhat misleading, making it seem like more like a ‘Haunted House‘ scenario than it is in actuality. Granted, Guillermo del Toro kept selling it as a ‘Victorian gothic love story’ more than a straight up horror movie. But considering there’s not much emphasis on the romance after the first quarter of the film, I’m pretty sure it’s just a lackluster horror movie! I still love del Toro, though. I just wish he’d gone with his more bombastic style on this one! 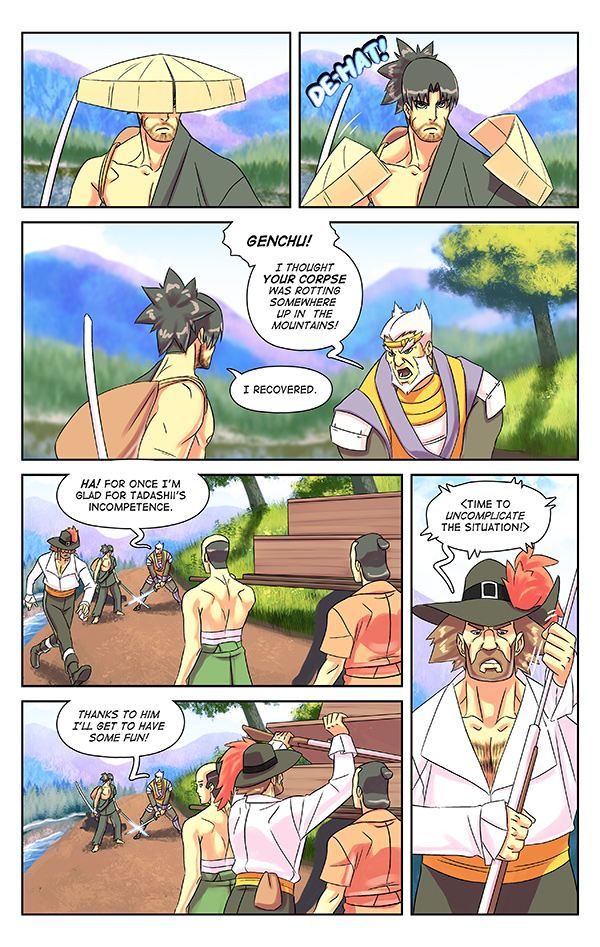