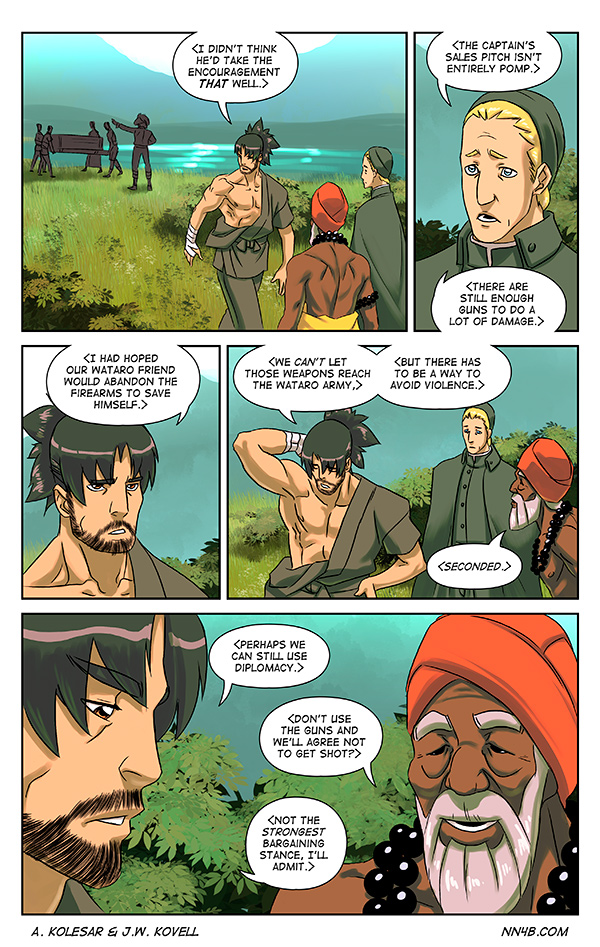 I mean, sure, Genchu could’ve just wiped everyone out, but he’s really trying to re-evaluate his previous most common problem solving methods.

We had a really stellar time at Matsuricon this year! Not that it isn’t always a blast, though. I had a great time blabbing about the entirety of the Star Wars franchise for an hour, and meeting the fans, a number of which were Kickstarter backers! On top of enjoying the con, I got to absorb all this new Star Wars news coming out of D23, the Disney convention that happened this same weekend!! The cast shot for Rogue One looks super rad, and even though Star Wars lore alums have witnessed the obtaining of the first death star plans at least half a dozen times in novels, games, and comics, I’m totes fine with getting a new canon version where these Rebel badasses stick it to the Empire. Also, Star Wars theme parks? I’m there, I want to be there, I will be there! And all the new set photos and poster for Force Awakens has my hype meter unreasonably high! But that’s okay, I’m not speculating on story, I’m going in clean! That’s the ideal way to avoid disappointment (at least initial disappointment, who knows how I’ll feel about it a month later). 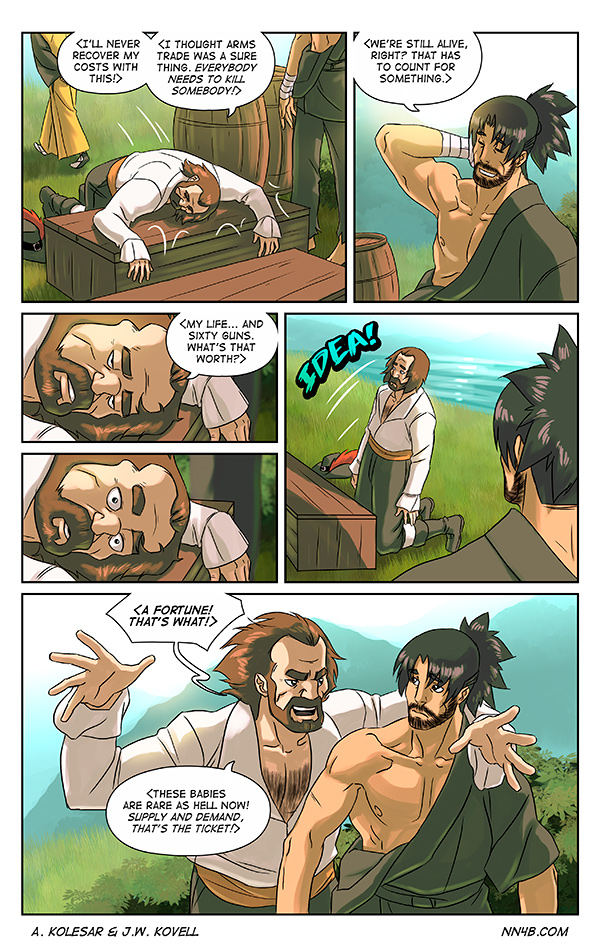