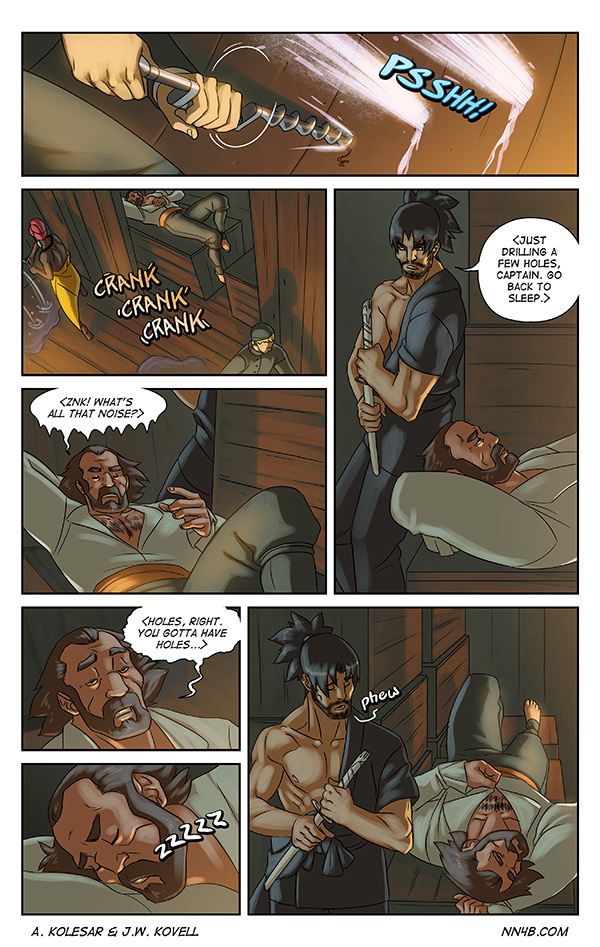 What would a ship be without a few holes, after all?

Do you like Portal? I like Portal. It’s the best, what with all the lying cakes and science being done. There’s this TOTALLY FREE Portal mod called Portal Stories: Mel. I’m playing through it and it’s about as authentic a Portal experience as you can have outside of an official continuation of the series (which we’ll never get because Valve only sells other people’s games now).

Over the past week or so, Joe and I have been inundated with a smorgasbord of great are from reader Crowlitch (@crowlitch on twitter), and I’m FEELING THE KEN/CHO PASSION! I’m also quite enamored with Yori’s animated L’oreal hair toss. You can find more NN4B art (some of which is rather incomprehensible without context), as well as Crowlitch’s other great art on Tumblr and Twitter. Joe and I are currently working on projects for Matsuricon 2015, which is coming up on August 14th, but Joe has intentions of resurrecting our defunct Fan Art section in the future (sorry, Joe, I announced it pubilcally so now you can’t back out!). 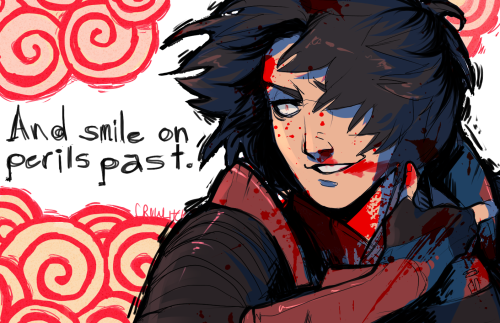 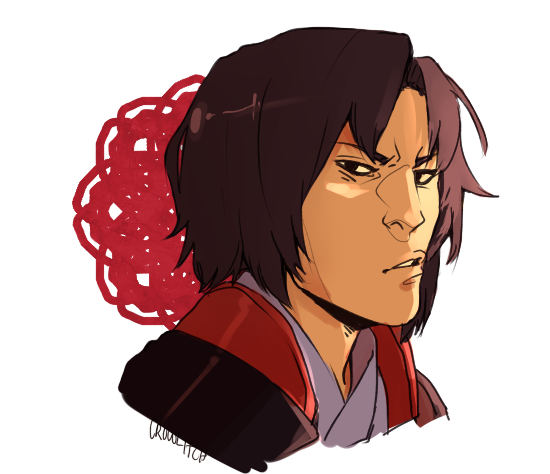 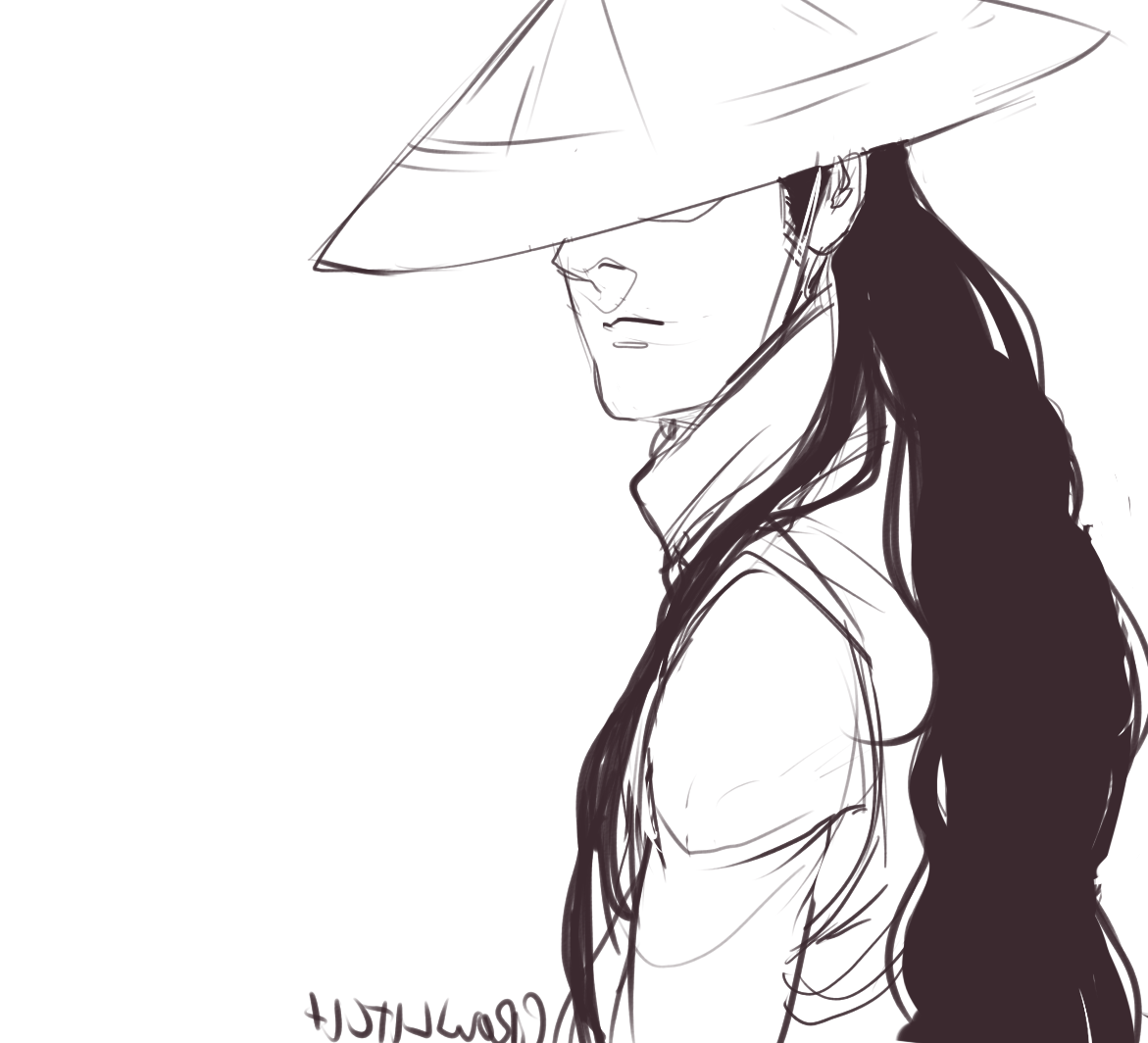 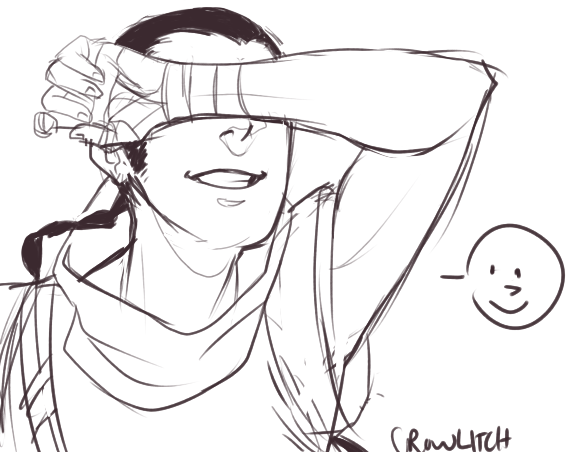 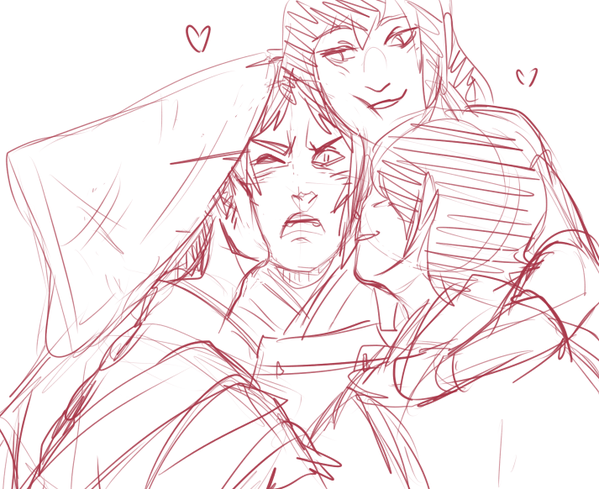 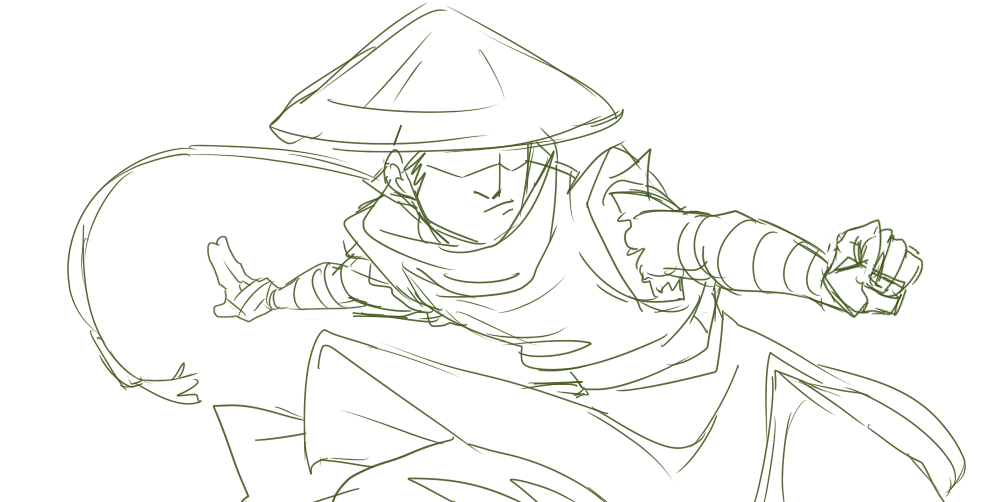 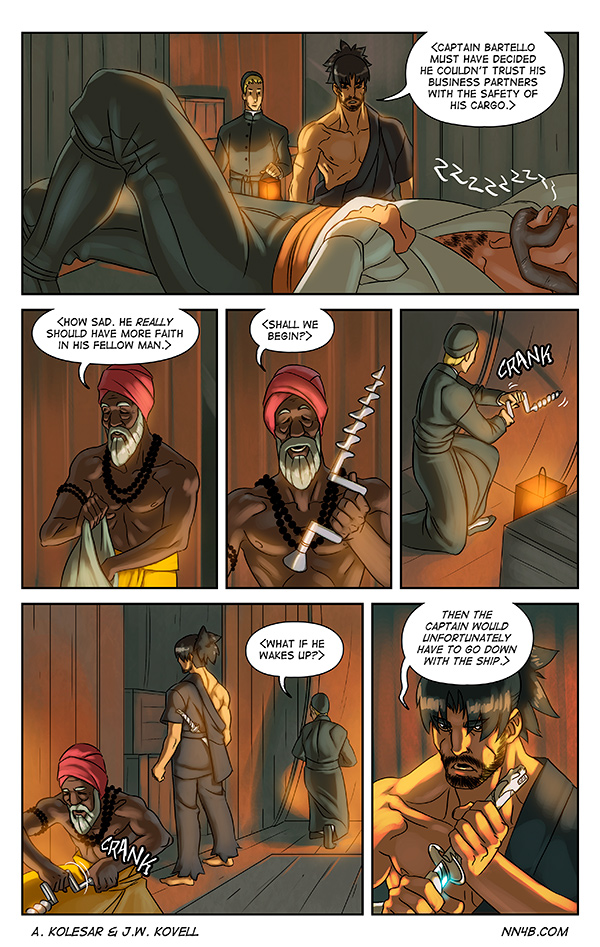