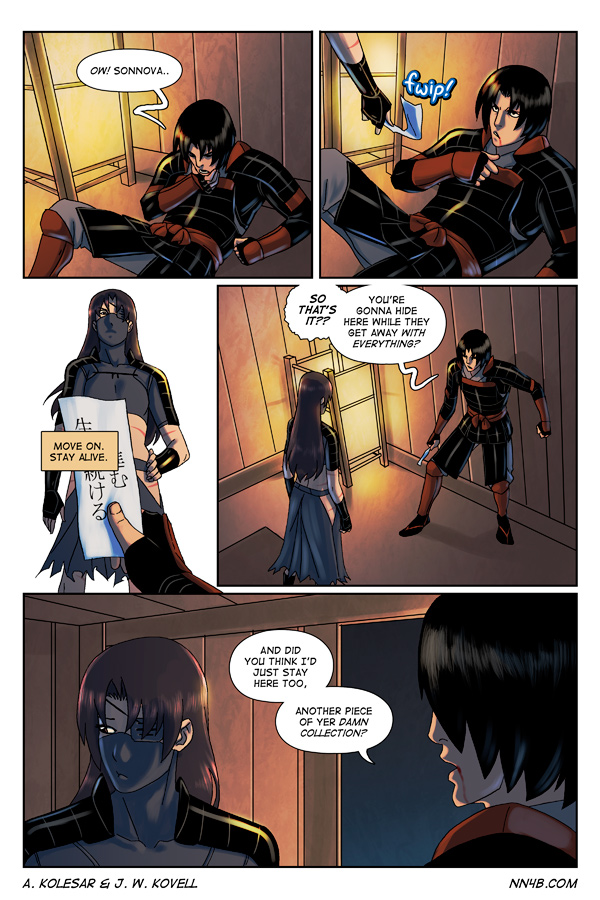 Ken, you could’ve been her cove toy forever and now you’re totally ruining it! There may be some serious angst incoming, I’m not gonna lie.

How ’bout that kickstarter, eh? It’s no small statement to say Joe and I are working crazy hard on this book! We posted an update comparing one of the older pages (namely one using the photo backgrounds) to the newly edited version. Since I’m basically drawing and recoloring those pages, I’ve essentially finished five comic pages this week instead of the usual ONE. It’s definitely been a lot of work, but we’re  obsessed with making an end product that looks great! So contribute, tell your friends, tell your friends’ friends, and tell their friends. They’ll probably be like “who are you and I don’t read comics because I’m not as cool as you, Kickstarter supporter person,” but hey, it’s worth a shot. I mean look how close we are to 50%!!!

AND HOW CAN I NOT TALK ABOUT THAT STAR WARS TRAILER??  I can’t not talk about that Star Wars trailer!! And, well… It certainly looks like a J. J. Abrams film!! Plenty of shaky cam and close ups. Still, my favorite part of Star Trek Into Darkness (A film I generally detest for its stupidity) was the part where Kirk, Spock, and Uhura dressed up as Han Solo and went on their commando mission on Kronos, which felt very Star Wars to me. So for what little this trailer shows, it looks fun, super fun.

The voice over is wonderfully cheesey and perfectly in line with the OT, the broadsword lightsaber is totally acceptable, considering how I’m willing to accept the Inquisitor’s frisbee saber in SW Rebels. I definitely appreciate the look of the tech; a bit warn out and/or cobbled together.

I also like that all the characters shown in the trailer are new! No silly “look, It’s old Han Solo!” moment. And nothing in this trailer goes against the the plot rumors I’ve read about. That’s okay, too, because the rumored plot sounds just fine to me. I just hope Luke hasn’t actually been a hermit since the end of ROTJ, seems like a waste of a lot of Luke spinoff stories that could be told now that they’ve tossed out the EU.

So I bought my ticket for the Star Wars hype train, ALL ABOARD, PEOPLE!! 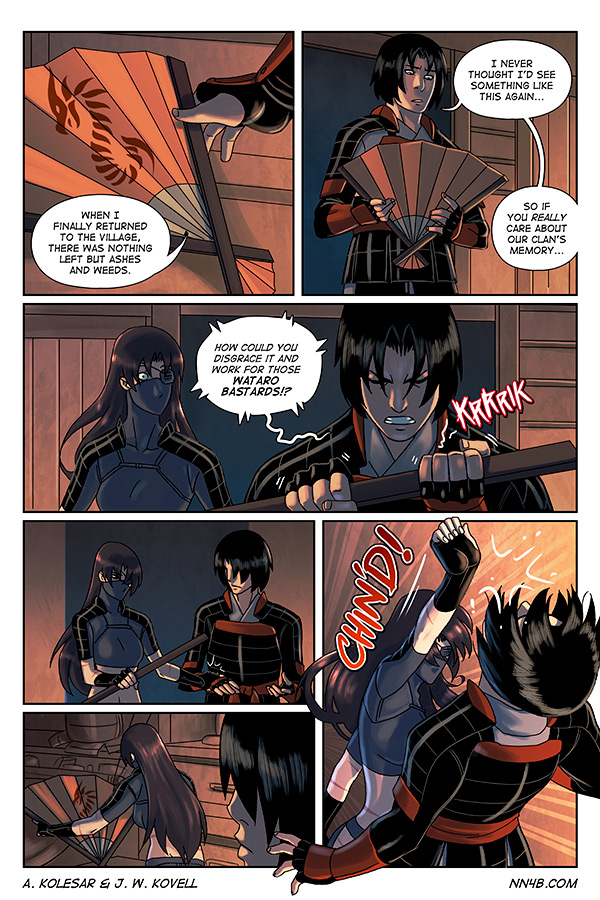