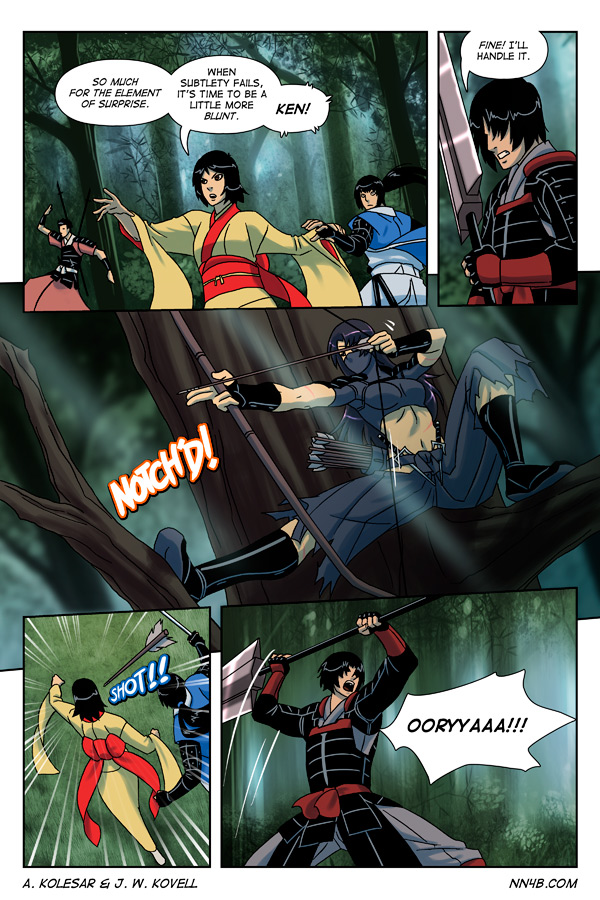 Yumiko’s gonna hit SOMETHING with an arrow, gosh darn it! ALSO it was Yumiko shooting the arrows all along SHOCKING. Anyway, I’m really excited about this Ken vs Yumiko fight, it’ll be cool, you’ll like it, for real.

I’ve been watching Agents of Shield and I LIKE IT. I don’t think it’s brilliant story telling, in fact, I think it’s pretty darn cheesy! But I also think the Marvel movies are often equally corny. What makes it all great is the character humor, and there’s plenty of that in Shield! Also, the awesome soundtrack, I want it. Anyone have a good Zombie Coulson theory?

I’m five episodes into Legend of Korra: Book 2, and, well, is it me, or is the season kinda dragging? It’s still plenty entertaining, and I’m laughing a lot, and the fight scenes are still beautifully animated, but I totally miss Amon. He was such a great, terrifying bad guy surrounded in mystery. This new guy(Unaloq?), well, he’s got plenty of mystery surrounding him, but he is in no way as threatening as Amon, and Korra’s lack of a clear goal seems to have all the characters kinda meandering about without any real direction. Also, Iroh’s triumphant return in Book 2 was hilariously lackluster! Almost as hilarious as his totally inappropriate voice (worked great for 16 year old Zuko, maybe not so much for 20 somthing Iroh!) Still loving the series, but it definitely feels like they were scrounging for a new plot thread after the intentionally self contained Book 1. Shoulda asked me, I’m full of great Korra ideas! Great idea number one, don’t do another plot with opposing water tribe brothers. Great idea Number two, bring back mustache guy (Amon’s right hand man), I love that dude! 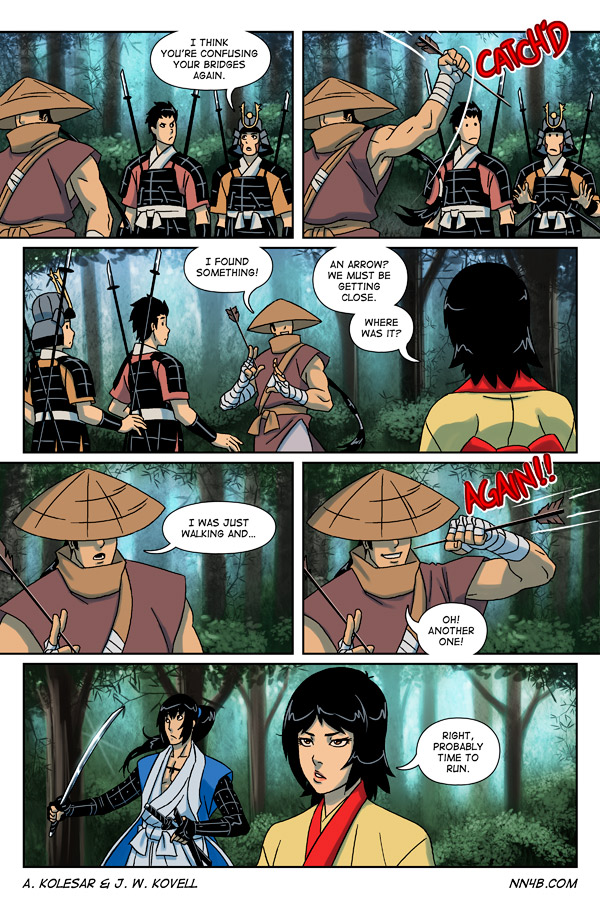