Alex is in the ocean right now.

To distract you from this terrifying fact, we take a break from our kung-fu fighting to see how Genchu and friends are doing. Who knew GrubHub existed back then?

Oh, hey! Alex and I were interviewed by AnimeBinge! Check it out to find out a few exclusive never-before-revealed secrets about the ORIGINAL NN4B story, Matrix and the origin of Yukizane.

Eijiro is a practical prince. The ends always justify the means!

Nataku chose an odd time to practice his doom glare in the background.

Do you want to add NN4B to your favorite RSS Feed aggregator? No problem! Here’s the link: http://nn4b.com/feed

Don’t know what RSS feeds are? Lear all about them here: What is RSS?

Published on September 21, 2016 by Joseph Kovell | Comments Off on RSS Feed 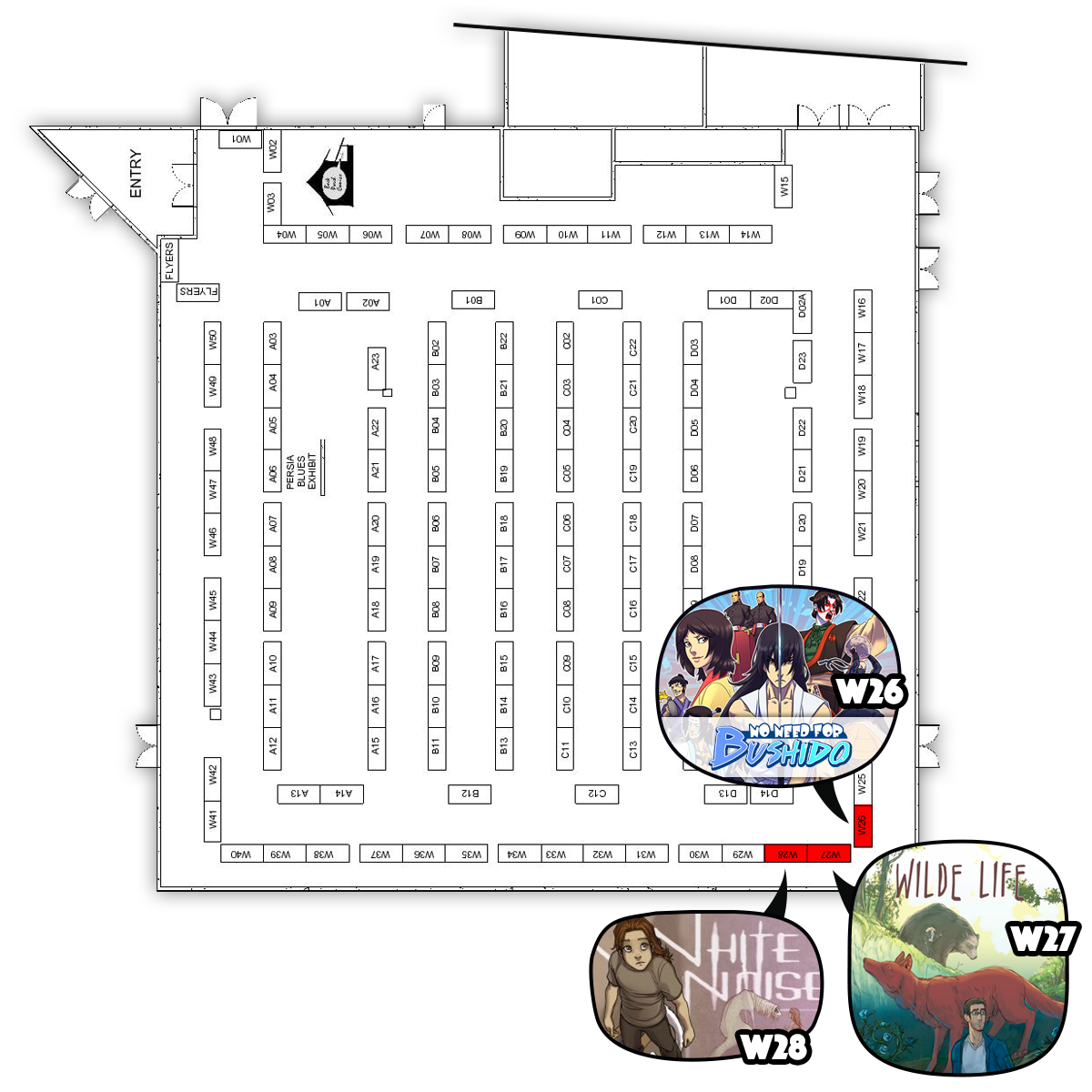 It’s about time we had a Remix from a page that wasn’t from 5 years ago.

Masuhiro is having trouble coping with the world outside the cozy cave.

Alex, who has not been on dry land for 8 days, will return next week with new real update. One in which the characters are absurd in a way that is in character.

Until then, the latest regular page is here.

Let the record show that my script to Alex did not say “Then Ina glares at Yori with a face that will haunt me to the end of my days, and possibly longer”.

That, my friends, is the sort of collaborative creative freedom that goes on in our comic making process.

Sometimes it results in unexpectedly awesome lines (Ina’s adlib on this very page is one such example). Sometimes, it guarantees that I will never sleep again…

The page is up! A bit late because I’ve been moving and it’s been a tad hectic. Matrix is trying to sass Ken and he’s having none of it! What’s a mysterious benefactor to do?

I wanted to name drop Joshua Done, a webcomic writer who recently started two comics in his own scifi universe. I took a look at them and they’re definitely the kind of tropes I love! Wandering Realms has an intense space opera plotline with plenty of rad looking starships and immediate high stakes conflicts. The design of the scifi tech is definitely above average, props to the artist.

His other comic, Icarus Sons, is a straight up scifi western (let’s not get into the debate that all scifi stories are westerns!). There’s only a handful of pages so far, but if you like scifi bounty hunter stories, this is worth keeping an eye on!

A moral conundrum difficult to concern even Cho! Good thing Matrix is around to provide righteous advice.

After months and hundreds of hours of work, NN4B Volume 2 has been sent to the printers! If you missed the Kickstarter campaign, we’ll have the books on hand for Emerald City Comicon! You should stop buy and give us money. Or just say “hi”. Or both.