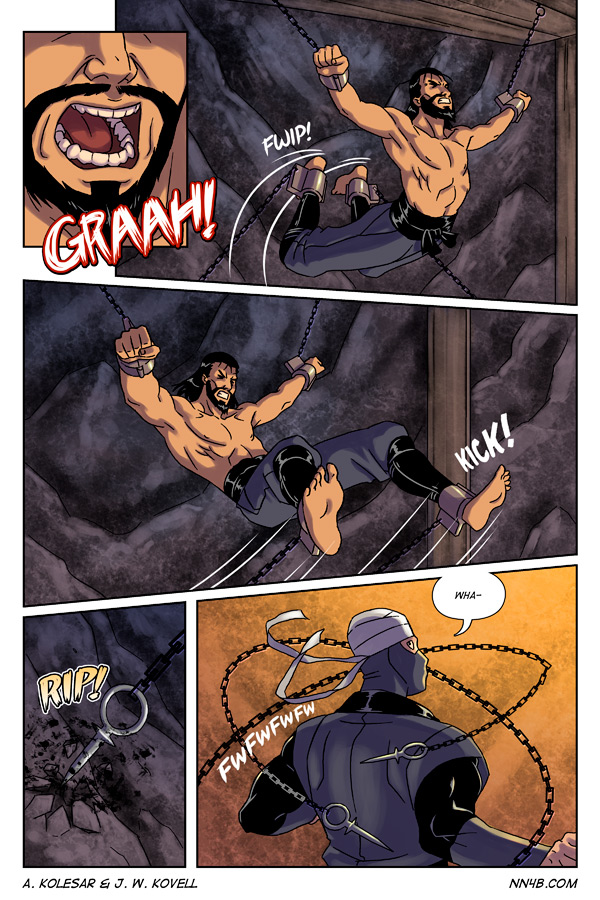 He’s doing a thing with his feet again! Masuhiro has some incredible core strength, you wouldn’t believe how many sit ups this guy can do!

I’ve been playing, gods, who knows how many hours of Fire Emblem: Awakening on Joe’s 3DS (I just stole it from him, I think he forgot he owned it). That comic if RIFE with humorous comic possibilities, someone could make a videogame webcomic about that game alone! So maybe I’ll draw out some of my ideas for it and stick it on my tumblr in the near future. I’m usually not that into turn based strategy games, but all the characters and music and art in FE:A greatly appeal to me, I can’t put it down! What? GTA V came out over a week ago? Sorry, too busy saving the future of Ylissia!

Published on September 25, 2013 by Alex Kolesar 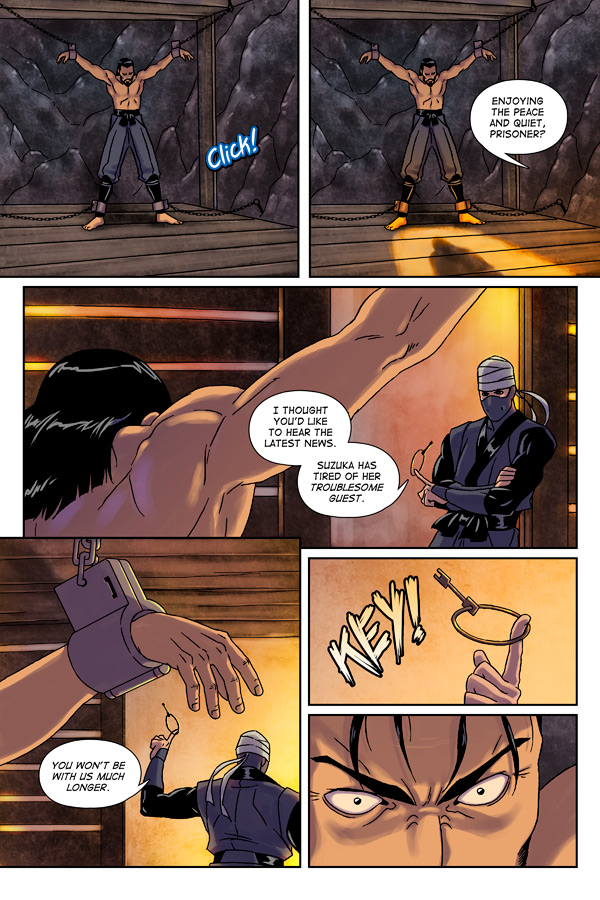